Saffron is a bright yellow dye that adds a good flavor to food. Saffron is rich in many health benefits. Saffron is a distinctive spice that has a pleasant flavor and aroma in addition to its attractive color. It also possesses many vital compounds that have an effective role in fighting many diseases.
Learn about the most important benefits of saffron in the following article.

It was found that eating saffron may contribute to relieving the symptoms of premenstrual syndrome, which includes a variety of annoying symptoms, such as mood swings, and other physical symptoms… in addition to its ability to relieve menstrual pain.

The use of saffron helps to treat nerve problems, especially with age. Eating saffron improves and reduces Alzheimer’s symptoms.
It has been found to reduce inflammatory reactions that increase brain cell damage, in addition to helping to revitalize memory.

It was found that saffron has the ability to curb appetite, reduce total body fat mass, which helps to lose weight significantly…

It was found that it contributes to adjusting mood and helping to reduce depression felt by humans, as it contains a high percentage of potassium and vitamin B6, Which alters the mood of a person.
Eating saffron may improve mood, and accordingly, it can help relieve symptoms of depression.

It was found that saffron enhances the sexual desire of both sexes, in addition to its positive effect in improving the symptoms of impotence in men.

10 recipes to make your skin clearer and fresher 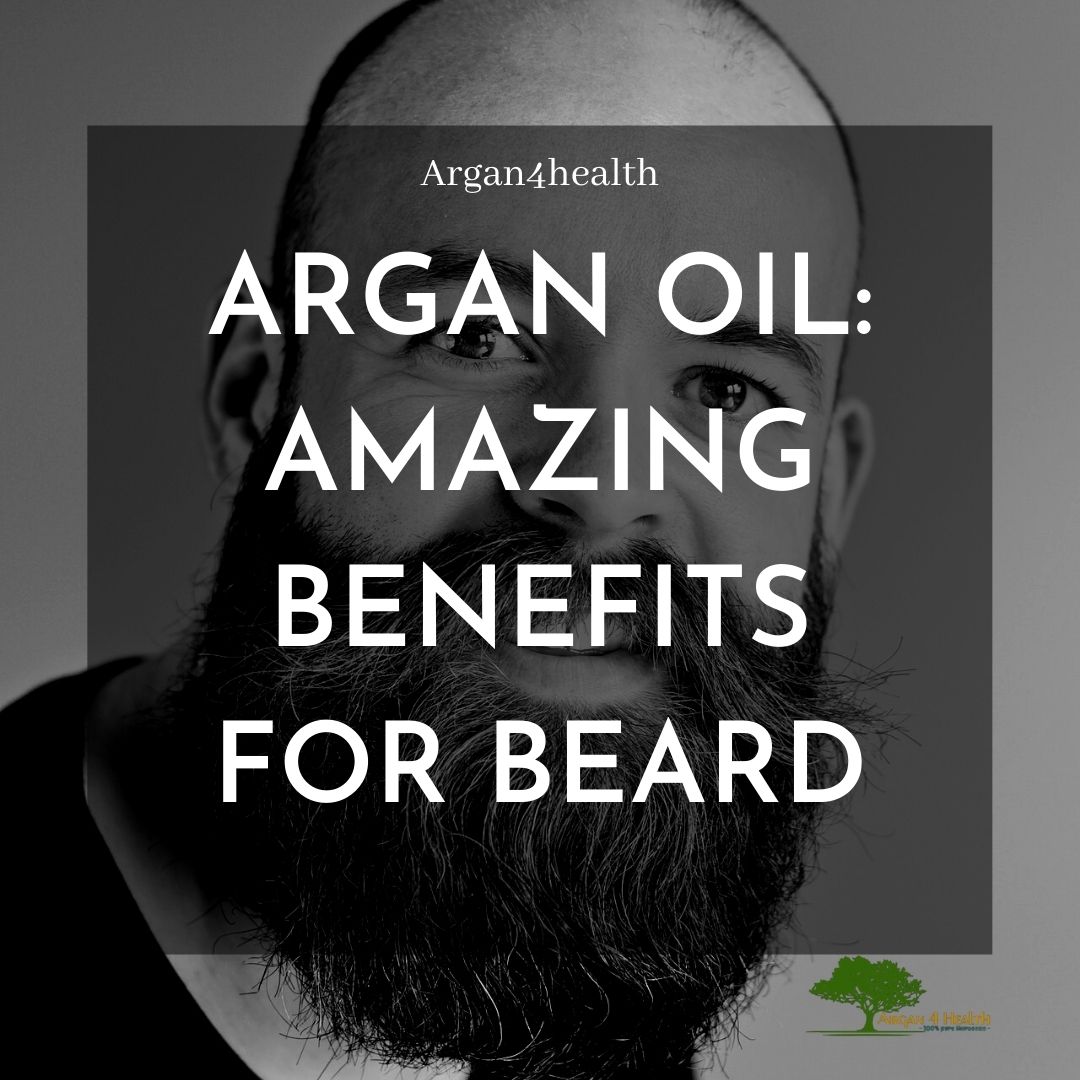 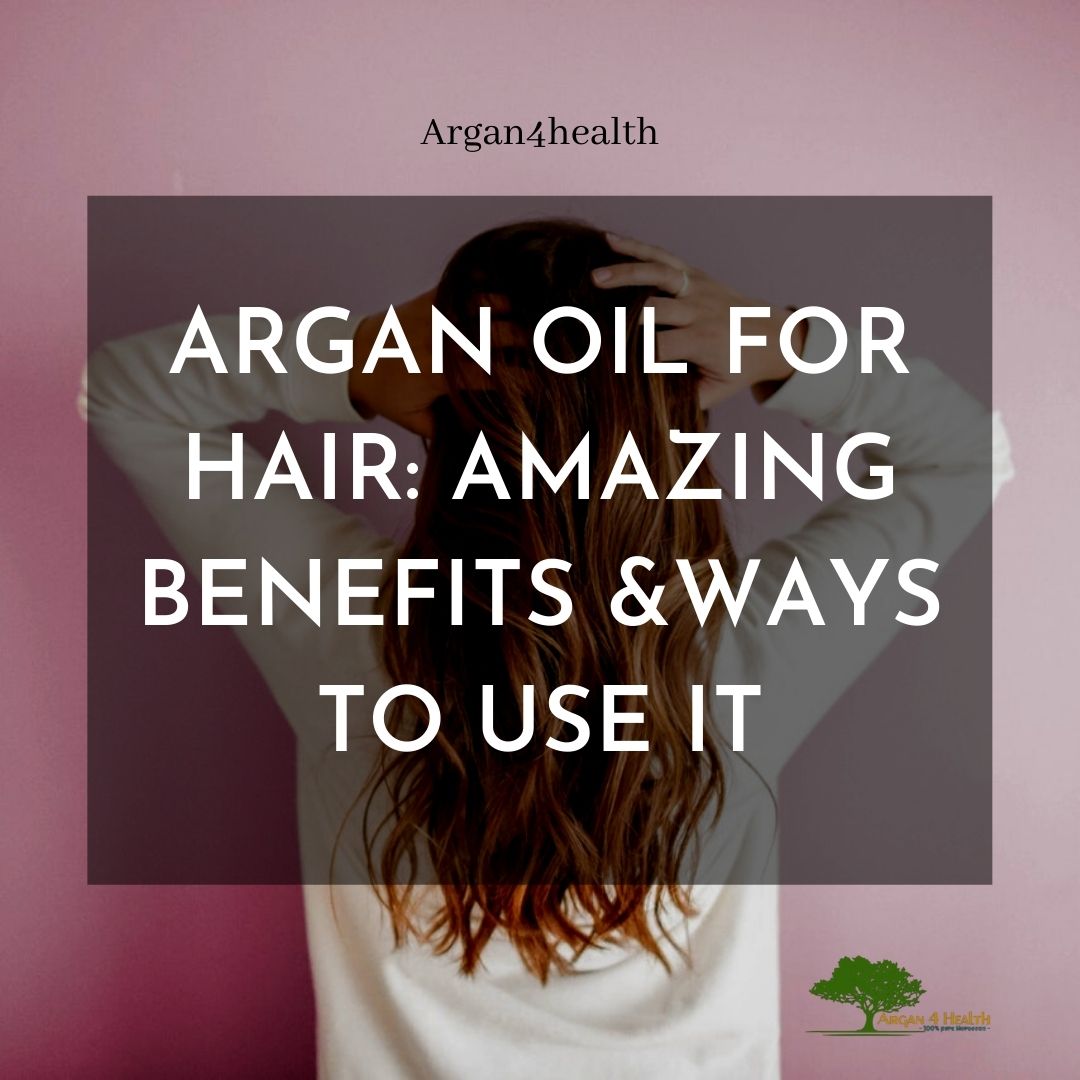 Argan oil for hair: amazing benefits and ways to use it